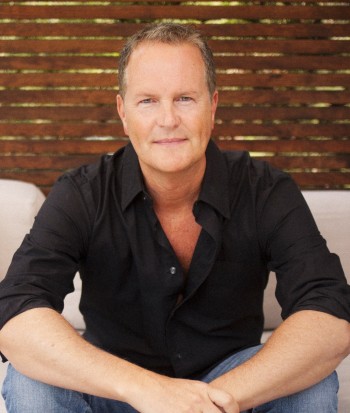 Jonathan began his career in Nashville Tennessee where he attended Belmont University earning a degree in Music and is now a permanent member of the Curb School Of Music Business Advisory Board of Directors.

For the past ten years Jonathan has also worked for video game giant Electronic Arts as consultant for the music catalog, setting up their music publishing business and administration arrangement with Nettwerk One Music and overseeing the release of its Soundtracks as well as their million dollar production music library with Extreme Music.  He came to them after being approached by the head of Music for EA while he was still at Metro Goldwyn Mayer Studios in Los Angeles overseeing the transition of the catalog to Sony after having served as MGM’s Music Publisher. 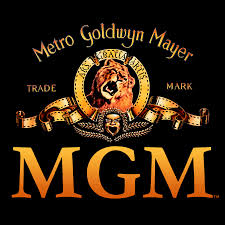 As Vice President, Music Catalog Development for MGM Music, Jonathan oversaw the worldwide royalty collection and creative exploitation of both the music publishing catalogs of MGM and the vast library of master recordings created by the studio.  Under Jonathan’s management, the music licensing revenues for MGM tripled and the catalog exceeded projections every year for the five years of his tenure.

Prior to moving to Los Angeles to work at Fox, he was an A&R Director for Star Song Communications, a division of EMI CMG, releasing thirteen number one singles from his artist’s projects, was also music publisher for Star Song where the catalog received twenty Dove nominations, winning four including Song of the Year.  The company also had over one hundred and fifty placements including twenty #1 singles.

In September, 2010, Jonathan relocated to Los Angeles from Nashville and continues to be a music supervisor for EA and is concentrating on the growth of Watsky Music, Stampede Production Music as well as his music supervision for his company Ernest Entertainment Inc. 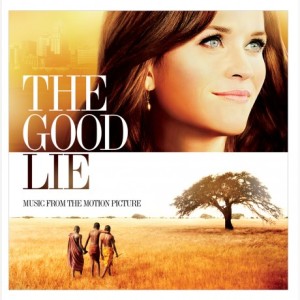 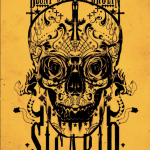 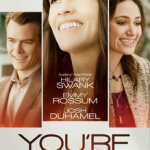 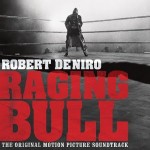 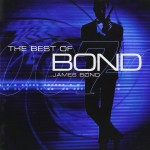 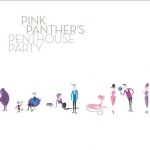 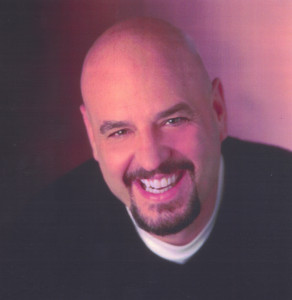 In Nashville, they say “it all begins with a song,” but Dennis Matkosky might amend that old adage to say, “it all starts in the heart.” With a creative philosophy that values emotion and inspiration over calculation and classification, and a discography that jumps from Chicago to Al Jarreau, from Rascal Flatts to Teddy Pendergrass, from Kool & the Gang and Smokey Robinson to Keith Urban and Martina McBride, all the way to the 20-million selling Flashdance classic, “Maniac,” Matkosky’s music consistently crosses boundaries, transcends categories and, most importantly, moves people.

“I write from a strictly emotional place,” Matkosky says. “Although I have all the theory and I know the harmonic alternatives, my personality is very direct and very emotional and that’s what interests me more than anything else.”

Brought up in the urban melting pot of Philadelphia, Pennsylvania, Matkosky spent summers at his grandmother’s farm in Philadelphia, Mississippi. He found musical inspiration in both places.

“I was raised in Philadelphia with R&B, rock and jazz and in the summer I’d be immersed in country music,” he says. 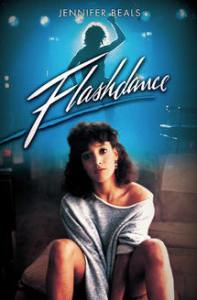 After earning a degree in Composition and Theory from Temple University, Matkosky made the move to LA in 1979 and things happened quickly. He was playing a casino gig in Utah when he got the news that Diana Ross had cut one of his songs, “Mirror, Mirror.” The song became a Top-5 hit and Matkosky was off and running, enjoying a winning streak that eventually led to mega-smash “Maniac” in 1983. Although he’d headed west with thoughts of becoming a session musician, once Matkosky got his first taste of songwriting success he never looked back.
“When I found writing, it changed everything,” he says. “My temperament really wasn’t about being a studio musician. I was naturally a writer and I was completely addicted to it.”
In the wake of the record-breaking, Grammy-winning success of  “Maniac,” Matkosky’s life became one long creative marathon, with the keyboardist writing and producing hits for some of the biggest names in the business.
Through his association with songwriter Linda Creed (“Greatest Love of All”) he earned his first production credits in Philadelphia, working at the legendary Sigma Sound Studios with artists like Teddy Pendergrass, the Spinners and Johnny Gill. Back in LA, he was collaborating with everyone from Maurice White to Al Jarreau to Chicago. He wrote the No. 1 AC hit, “Heart of Mine” for Boz Scaggs, and followed that with the Smokey Robinson and Kenny G No. 1, “We Saved The Best For Last.” The ’80s found him producing and/or writing top-drawer artists including George Benson, Sara Brightman, Sergio Mendes, James Ingram, George Duke, Stanley Clarke, Chicago, Eddie Money, Bobby Caldwell and Kool & the Gang’s JT Taylor, to name a few.
As the ’90s dawned, Matkosky began making frequent trips to Nashville, applying his keyboard and production skills to the burgeoning Christian market and landing 11 chart-topping singles. 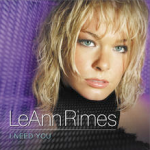 When the 1994 Northridge earthquake severely damaged his home, Matkosky moved with his family to Music City, where he continued his Contemporary Christian work and began to focus on the country market. His country breakthrough came with the No. 1 smash, “I Need You.” A career song for Le Ann Rimes, it crossed over to become the third longest-running single in AC history. With that intial success, the floodgates opened and Matkosky was soon collaborating with a revolving roster of Nashville’s best writers as well as Platinum artists like Rascal Flatts and Martina McBride. From these collaborations, the seasoned songwriter always took away as much as he contributed.
“I didn’t realize the depth to what these Nashville guys were writing, but when I get in a room with them, it’s just another level,” he says. “My aim has been to connect what I do musically, melodically and harmonically to a country lyric.” 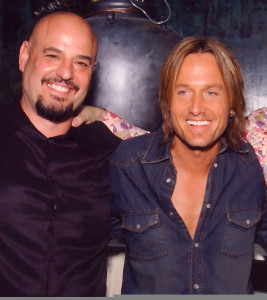 For Matkosky, that country lyric is what distinguishes the genre from anything on the pop side of the fence, but he also delights in blurring those boundaries. And judging by the string of hits he’s been generating, his aim is dead on. Keith Urban’s “You’ll Think of Me,” Reba McEntire’s “You’re Gonna Be,” Martina McBride’s “I Just Call You Mine,” and newcomer David Nail’s recent chart-topping debut, “Red Light” are all part of an ongoing songwriting roll that shows no sign of slowing down.
With Nashville becoming more and more of an all-genre music center, the mutli-faceted Matkosky is exactly where he needs to be. He’s currently growing some new writers through his own publishing company and collaborating with the best of the new crop of Nashville writer/artists, including Jonathan Singleton and Ashley Monroe. And despite his busy schedule at home, he still makes time for regular writing trips to LA, New York and the British Isles, working with everyone from American Idol alums Clay Aiken and Kimberley Locke to Black Eyed Peas drummer Keith Harris to Snow Patrol’s Iain Archer. In other words, he’s busy as hell, and he wouldn’t have it any other way. Because for all the career milestones, for all the No. 1 parties, accomplishments and industry accolades – including sales of over 70 million records and nominations for a Oscar, two Grammys, two Dove Awards and a Golden Globe – Dennis Matkosky is just getting started. 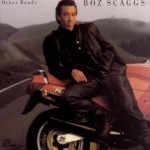 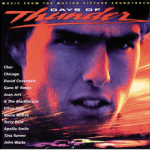 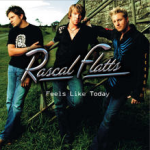 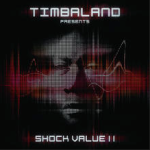 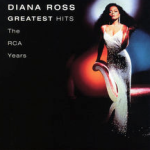